Born and raised in Poland, Natalia has now for years performed internationally as a soloist and a chamber musician.

In 2009 Natalia graduated with distinctions from the Frederic Chopin University of Music in Warsaw with a degree in instrumental pedagogy. After moving to Vienna, she continued her instrumental studies at the University of Music and Performing Arts under the auspices of Wolfgang Klos and Ulrich Schönauer, graduating in 2015 with distinction. During her studies she was awarded a scholarship by the Ministry of Culture of the Republic of Poland as well as a scholarship from the Austrian Federal Ministry of Art and Culture.

Chamber music has always played a special role in Natalia’s life. As a member of several ensembles she performed on almost all of the world´s continents. She was a co-founder of the Auner Quartet and has performed with the members of the Vienna Philharmonic Orchestra and the Vienna Symphony Orchestra.

For many years Natalia has been a teacher of viola and chamber music at the Schubert Conservatory in Vienna and many of her pupils successfully passed the difficult entrance exams to the renowned music universities in Vienna and Graz.

In Natalia’s opinion, one can never stop learning. She is currently pursuing her interest in the mental training and body work as part of her postgraduate studies in Physiology of Music at the University of Music and Performing Arts in Vienna.

Chamber music has always been an essential part of my artistic life. Over the years, I have collected rich experience in diverse chamber music ensembles and have recording for both the radio and the television. My most important collaborations in this field include: 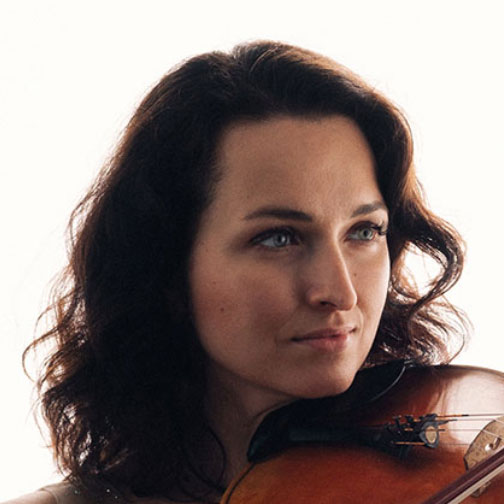 Please contact me for audition preparation, teaching and workshops